Sister Florentine Goulet, a music and piano teacher at St. Jude of the Lake Elementary School in Mahtomedi, MN noticed many creative people living in White Bear Lake and the surrounding area but realized there was no organization that gave them the opportunity to connect. She then organized a meeting, invited several arts residents and prominent community members, and the idea for an arts council was born.

The White Bear Arts Council became an official nonprofit organization on May 16, 1968. Soon after, classes in all mediums began being offered to adults and children of all ages and levels.

In 1996, the White Bear Arts Council began offering year-round art classes and expanded programming throughout the community. On May 22, 1997 the organization's name was changed to White Bear Center for the Arts. As a result of tremendous growth, WBCA moved into our state-of-the-art facility in 2013, which has allowed the art center to expand and diversify its program offerings. WBCA is now entirely ADA-accessible, and provides a warm and welcoming home for the arts.

In 2020, WBCA underwent an extensive expansion, adding additional room for the clay program, a new gallery, a new admin area, a retail store, and a beautiful outdoor campus.

"WBCA is a jewel and an epicenter of discovery that wants to grow stronger and evermore rooted in the fabric of our community. Please come and find out how the universal language of art brings people together and builds friendships." - Kim Ford, WBCA Board Member 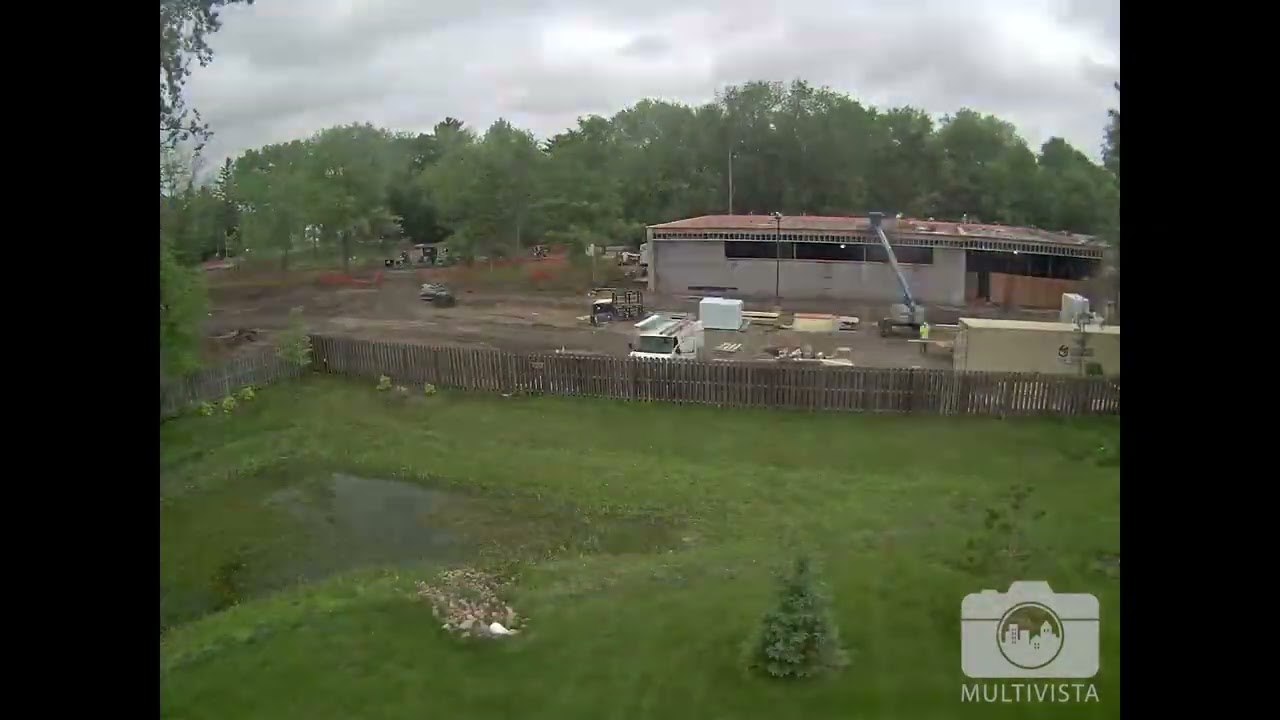